FROM STRENGTH TO STRENGTH - 67 years of growth. 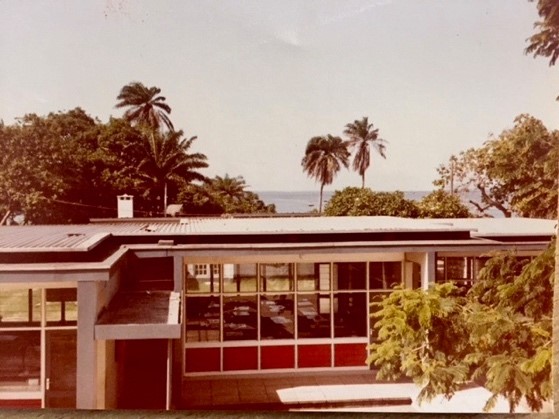 St. Saviour’s School Ikoyi was founded in 1951 by leading members of the Nigerian and British communities in Lagos. Between 1951 and 1990 the school infrastructure was enhanced and more buildings were added to the existing facilities to provide more classrooms due to the increased number of children attending the school. Over this period the school built specific subject classrooms, such as art, science and music rooms, and a staff room. In 1974 the school built its first school hall. In 1976, the play ‘Noah’ was performed in the hall by the children and staff to mark the 25th anniversary of the school. Several years later, on 26th April 1983, a new administration block was commissioned, by the Honourable Justice J.A. Adefarasin, Chairman of St. Saviour’s Schools’ Trust, consisting of the Head Teacher’s room and offices. This was also the last year of the longest serving Head Teacher, Mrs. Dorothy Payne; her tenure came to an end after sixteen successful years. 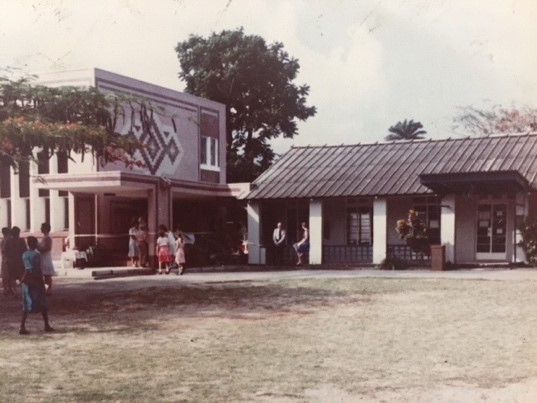 The school has continued to develop and improve, under the Chairmanship of Mr. Louis Mbanefo SAN. St. Saviour’s School Ikoyi now boasts two ICT laboratories, classrooms with interactive whiteboards, extensive playing fields on land claimed from the lagoon and a swimming pool. Additionally, the school has an outstanding purpose-built library, designed by Mr. Ade Laoye, alumnus and current Board of Management Chair of St. Saviour’s School Ikoyi. The school’s appearance is somewhat different in nature from the time of its inception, described by Mrs. Payne as ‘suitable but quite unextravagant.’

St. Saviour’s School Ikoyi has seen a huge growth in numbers since its inception and the day those first nine children entered the school all those years ago. The school now has three hundred and twenty children on roll and could conceivably fill the places twice over. 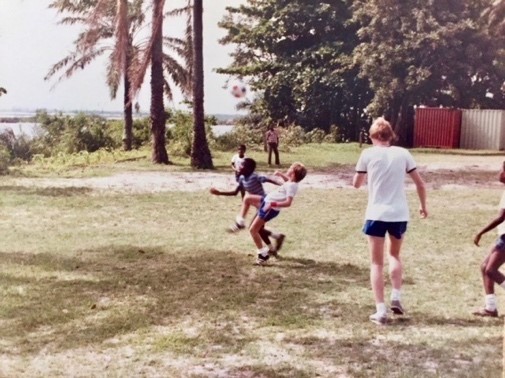 St. Saviour’s School Ikoyi is synonymous with academic excellence. The children at the end of their learning journey transition on to the leading secondary schools in Nigeria and the elite selective schools in the U.K. The majority of children achieve in upper echelons of the U.K. benchmarked percentile ranks.

The growth of the schools sporting legacy is unparalleled both in Nigeria and overseas, St. Saviour’s School Ikoyi being the Council of British International Schools (COBIS) Primary Games champions for consecutive years 2014 to 2017. More recently, it was the winner of the inaugural World Schools Games 2018. 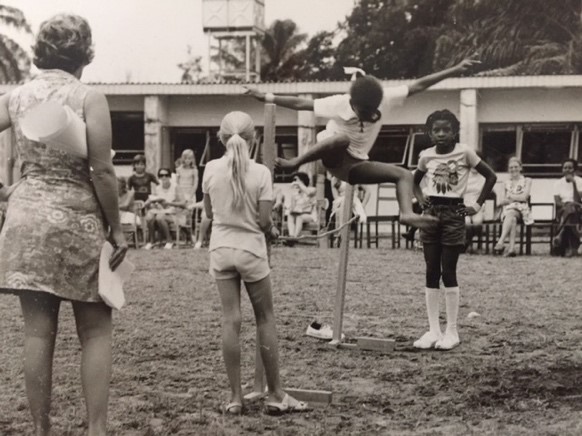 Ever since the school opened on the 2nd October 1951, it has represented the very best in primary school educational standards in Nigeria. Its principal objective of providing an education for life, broadening horizons, nurturing talent and developing leaders has stood true for the past sixty-seven years. This School Strategic Plan 2017.2022 provides the foundation to achieve the vision for 2022, enabling St. Saviour’s School Ikoyi to go from ‘strength to strength’ 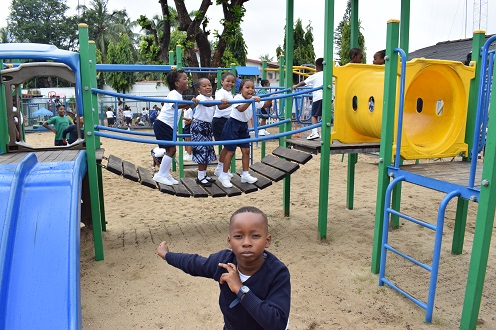 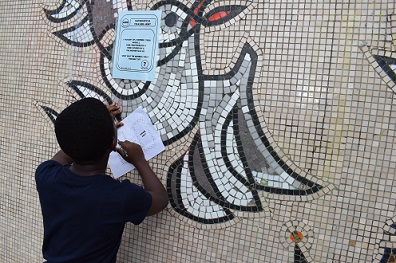